Menu
Log in
Register
Install the app
You are using an out of date browser. It may not display this or other websites correctly.
You should upgrade or use an alternative browser.

Here is our server rules READ carefully and understand them
Filters

Read and understand our rules! Its on you if you break them. 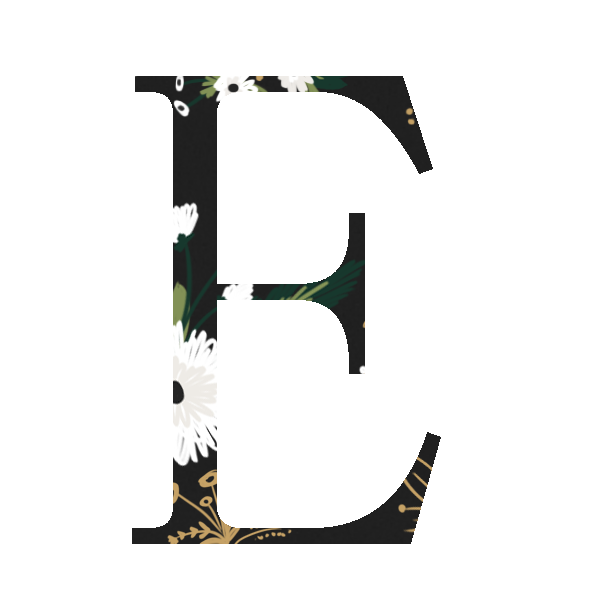 By becoming a part of this community you are obliged to report any exploits/rule breaks you’ve witnessed/been informed of. To become a part of our community/play on any of our servers you must be over the age of 18.


General Rules-
Player Reports and Bans-
In order for staff to enforce rules without reports, we will need the players ID, which can be gotten by pressing the HOME key or typing /report with a short message of the issue.
In-Game Information-
We strive to create an environment; a community that promotes a welcoming atmosphere to all members; a community that its members can be proud to say they are a part of.

ESCAPE 2.0 takes a hard stance against any derogatory terms or actions against its members.
We will enforce a strict code of conduct within our community and act on items that are distasteful, for example: sexual harassment, excessive name calling or shaming, disrespectful attacks a on personal level, etc.

At the end of the day, we are all here to enjoy a world outside of the one we live in. We are here to ESCAPE to a world where we can create a new life with amazing experiences.
Simply put, respect one another; have justification and reasoning for your actions. Simply saying “it’s my character” will not be considered a valid response.
Staff is always here to help with any matters or issues that arise no matter how big or small.


We are all the Escape Community.

Class Information-
Note these are only baselines; each situation is different and will be handled accordingly to the issues presented.
Class A - 1 Day Ban
Class B - 3 Day Ban
Class C - 7 Day Ban
Class D - Perm (Can apply for an unban after 30 Days)

Continued disregard of these may result in being banned from the community.

This is not allowed. In general try to avoid creating multiple characters involved in the same story/scenarios and could use the same information to push their goals.

(Corruption is NOT ALLOWED in any way shape or form!)

Multiple Characters(from same player) in one gang/group:
This is not allowed. In general try to avoid creating multiple characters involved in the same story/scenarios and could use the same information to push their goals.

Please be aware that these rules and guidelines are subject to change. It is your job as a member of the community to keep up-to-date on this information.

Thank you from all at Escape 2.0 and we hope you enjoy your stay.
Last edited: May 18, 2021
Click to expand...
You must log in or register to post here.
Top Bottom